Are women’s voices being heard in this year’s Oscar contending films? StoryFit on the Texas Public Radio 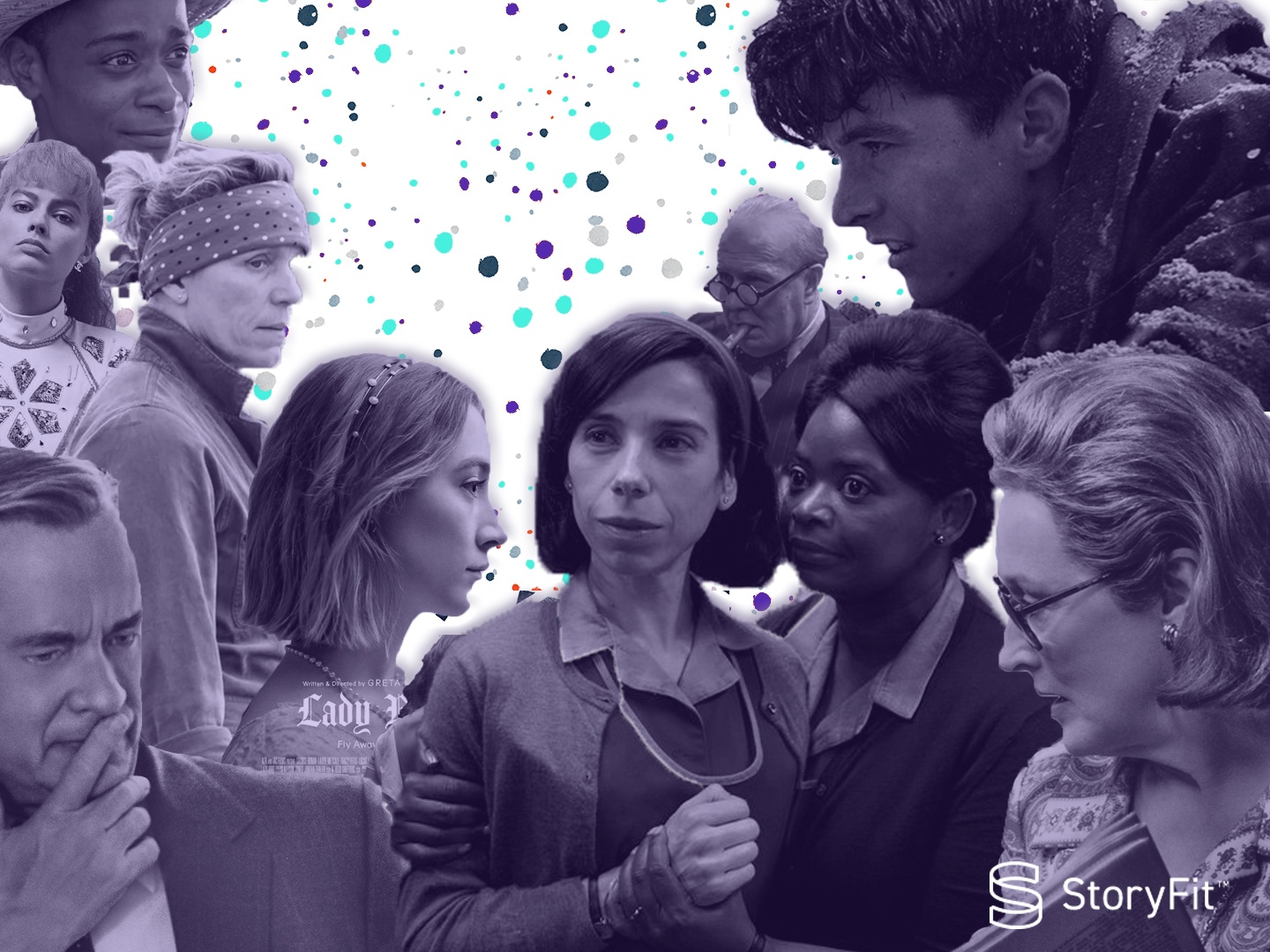 StoryFit Director of Product Mark Bessen sat down with The Texas Standard to dive into what our models revealed about representation in this year’s Oscar nominations. Host David Brown asked Mark about what stood out–or fell short–this year.

Listen to the full audio:

With more attention being paid to the representation of women in movies, it’s natural that some would want to find a way to quantify just how filmmakers are doing when it comes to diversifying their casts. An Austin company is using data science to do just that. Mark Bessen is the director of product for Storyfit.

“The core of our technology extracts features from the scripts themselves,” Bessen says. “And then we’re able to make comparisons between the scripts based on the sentiment, the style of the scripts, the types of characters that are represented, in order to get a really accurate picture of the collective set of nominees this year versus last year.”

What you’ll hear in this segment:

–Which films did the best when it comes to female representation

Host: Mark Bessen is a data scientist who runs the product team over at StoryFit. Welcome to Texas Standard.

Mark: Thank you so much.

Host: Did I get all that right by the way? That you guys have looked at the data surrounding these oscar nominees?

Mark: The core of our technology extracts features from the scripts themselves and then we’re able to make comparisons between the scripts based on the sentiment, the style of the scripts, the types of characters that are represented in order to get a really accurate picture of the collective set of nominees this year versus last year.

Host: That’s really fascinating. So what did you do? Did you take the scripts themselves, raw scripts and run them through your analytical process?

Mark: Yea exactly. So we have a suite of natural language processing algorithms that essentially tag every single word and every single set of words within a script with a set of features like the emotional valence, the subject matter that they contain and then you can run algorithms that compare between thousands and thousands of scripts to see which are popping up here and there and if there are trends correlated to box office success or to winning awards like the oscars.

Host: This is fascinating technology! I want to loop back to that, but let’s talk a little bit about the Oscars and what the analysis actually tells you. What do you see about female representation in films this year compared to last year?

Mark: There’s not a lot of change is the actual reality. Dialogue from female characters is 30% this year, 30% percent last year. There is a slight increase in female representation on screen, and that might not translate to dialogue because we have movies like The Shape of Water, where we have a mute female protagonist, but even that itself seems like a commentary upon the industry to have a protagonist whose voice is taken away from her.

Host: I wonder if part of this has to do with the timing because it seems like the Weinstein scandal came out out in I guess it would’ve been in fall of last year, so you already had a lot of movies in the pipeline. I guess one really wonders how the climate might change say in 2019.

Mark: Yeah it’ll be really interesting to see, but one movie this year that really stood out in terms of its representation of really strong nuanced female characters was Lady Bird. Over 75% female dialogue, whereas the second highest and the highest last year hover around 50% female dialogue. So just seeing that much screen time for female characters is just a real major change in the industry.

Host: Can we go through the Best Picture nominees quickly?

Host: Call Me By Your Name is one of them.

Mark: Call Me By Your Name is very high in male dialogue. It’s really about Elio and his friend.

Mark: Exactly. Exactly. So not a lot of strong female representation there. Obviously queer representation, but hasn’t necessarily been wholy well received in the queer community as well.

Host: But a terrific movie.

Mark: Exactly. A fantastic movie. It really highlights Gary Oldman’s amazing performance, but not a lot of female characters in there.

Mark: Get Out is an interesting one because it is the only movie this year with any significant representation of people with color, but that’s still a major reduction in representation from last year where we had Fences, Hidden Figures, and Moonlight all really highlighted for their diverse casts.

Host: Is that right?

Mark: Yeah, so there are two really strong female characters in it, alongside the male protagonist, that provide a good balance there so it’s a little bit skewed female over 50/50.

Mark: Three Billboards is another one that has a pretty balanced gender ratio. Frances McDormand is really highlighted centerstage, so a lot of time speaking on screen. and another one that I think is showing some good progress in terms of  tackling topics of violence and small town intrigue.

In the shape of what we already touched on, do you expect, given the modest increase in female representation that you noted here in this study, what would you expect to see in 2019?

Mark: I think even more so than increased representation is increased representation of really nuanced characters. So we’ve developed some algorithms to really be able to detect when characters fit into an easy stereotype like Damsel in Distress, or Bad Boy or Girl Next Door. And so avoiding those stereotypes and being able to detect them so we can eventually write and select movies that have more nuanced and balanced characters is what I’m looking for moving forward.

Host: That’s really exciting. You know what we should do? We should have you back here about the same time next year. Would you be up for that?

Mark: Absolutely I’ll see you then!

Join Our Can’t Miss Webinar  –  Culture Shock: How COVID Changed the Supply and Demand of Streaming!