How AI Can Select Better Titles for Novels 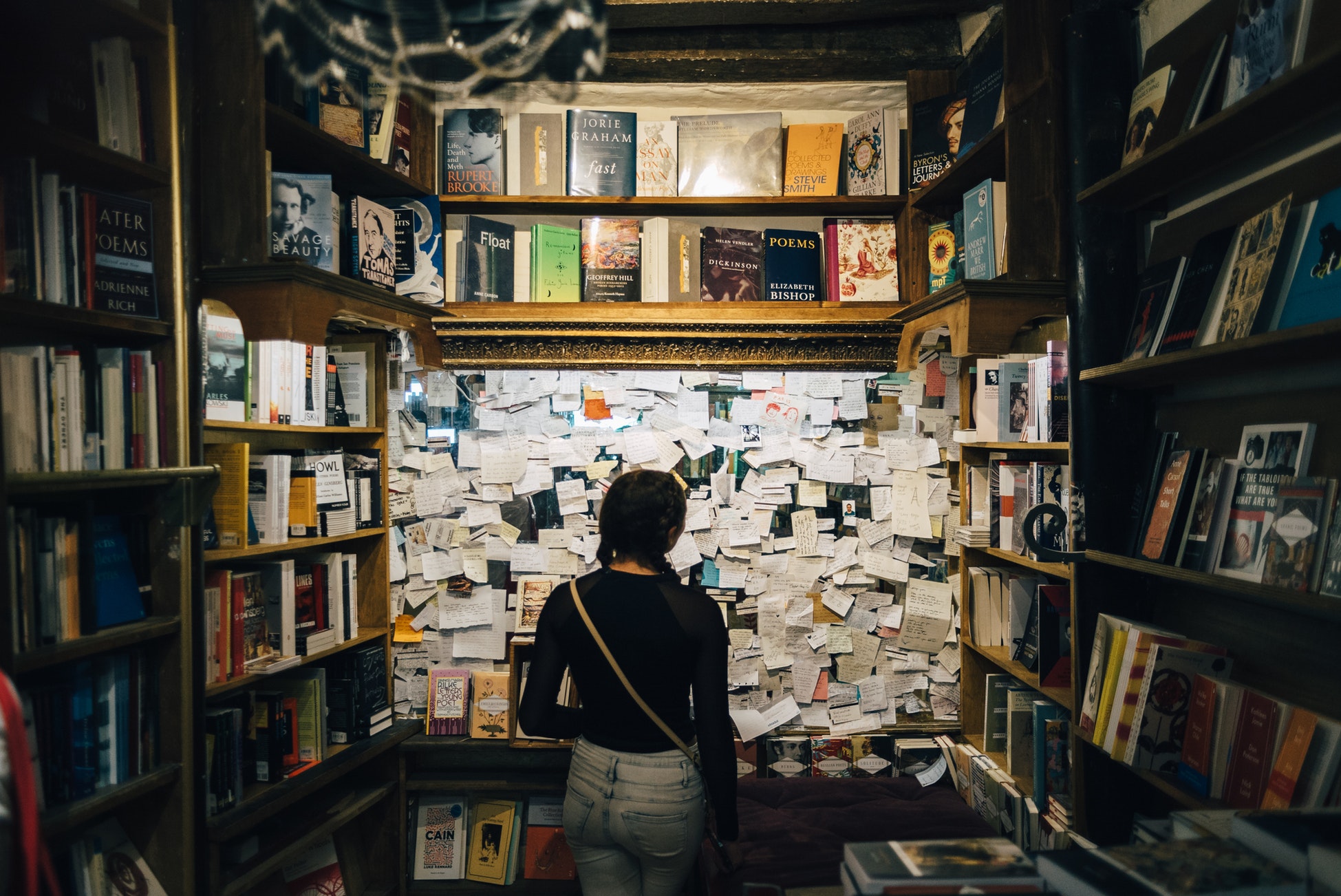 Have you read Trimalchio in West Egg? Probably. But you know it better by its published name, The Great Gatsby. Did the new title make it a better book? No, but Scribners, the publisher of the 1905 F. Scott Fitzgerald novel, decided their title was more representative of his novel. Fitzgerald disagreed. The publisher won.

One century later, editors and publishers are discovering a new technology that helps them select the most resonant title for their target audience. The tech is artificial intelligence. Here’s how it works.

Using machine learning, the process of teaching a computer to think like a human, but at greater scale, data scientists are able to analyze tremendous volumes of publishing data, including the content, sales, and even the salient features that audiences respond to. From this massive amount of information–more information than  any individual could ingest, let alone analyze in one lifetime–the computer learns what keywords are best suited for the title of a book.

Let’s take an example (of how this will work in the near future): You have an untitled Paranormal Thriller Novel. We know this genre is defined as thriller novels where the setting is our normal world, except with supernatural aspects. The computer scans both the text of the manuscript in question and hundreds and thousands of paranormal thriller titles. The data scientist guides the output of the analysis. She asks the computer, “Tell us what keywords in the text best represent the theme and characters of this novel while taking into consideration the many other similar novels and their titles that had commercial success.” The computer then generates titles for editors and publishers to consider.

This technology should not be confused with title generators. Title generators have been around for years, (try one of these) but they only randomly pair various topics with colorful adjectives in a process that does not examine a manuscript’s content or a marketplace. It’s more of a gimmick than a science and the results can be quite humorous. AI takes a different approach. It dives deeper; learns more; and improves the more you use it.

In a recent article, computational scientist and science writer Ellie O’Brien explores generating titles using artificial intelligence. The key to her experiment is the 20,000 Harlequin Romance novel titles used to train the computer. The AI was quick to pick up on the selective themes prevalent in the Romance categories. It is worth noting that  the titles she generated were for general purpose use and not targeted for specific manuscript.

The science is still emerging and by design will only get better.  Creative industries are hurriedly uncovering its many applications, like cover designers who use the StoryFitTM  marketing insights on the major emotions conveyed throughout a book as a resource reference in their creative process. ) Of course, there will still be attempts to name a book Trimalchio in West Egg. But AI will be there to help us make better decisions for better titles and better sales.

How one publisher boosted engagement over 100% with StoryFit

Join Our Can’t Miss Webinar  –  Culture Shock: How COVID Changed the Supply and Demand of Streaming!