The changing attitude towards AI in the workplace 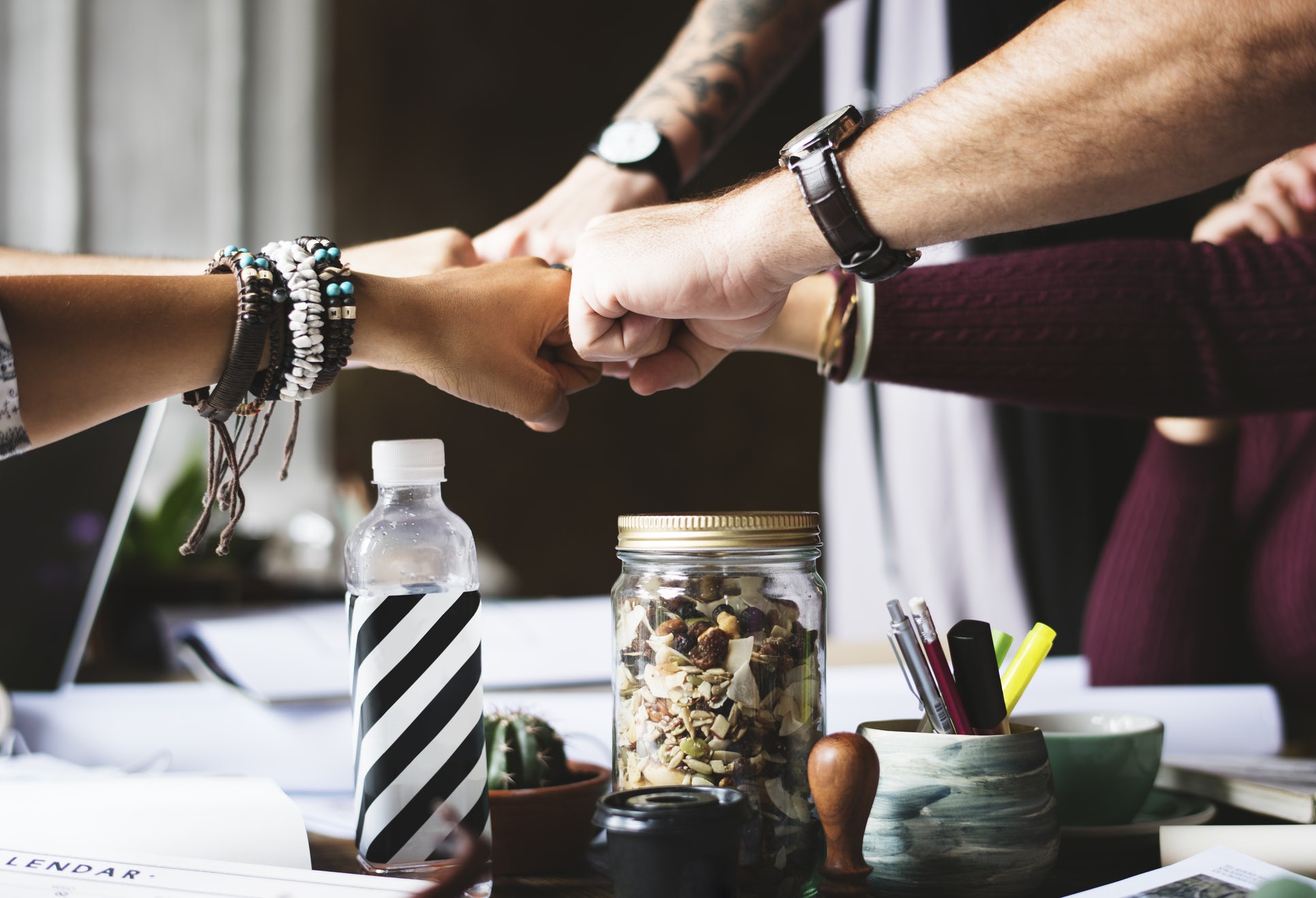 StoryFit was recently covered in a Wired story about the rise of the AI-reinforced workplace. StoryFit CEO Monica Landers spoke with the tech outlet on the topic as it relates to the publishing and entertainment industries, adding another layer of depth to a conversation that’s been brewing at a steady pace.

Over the past few months, you may have heard stories about AI in the workplace that are more Rosie from the Jetsons and less Hal from 2001. Not surprising. What was once an indefinite, ominous tech villain is now a suite of tangible solutions that some people can use in their everyday lives. As noted by Wired, “AI is now powerful enough to make a solid first attempt at countless complex tasks, but it’s not so powerful that it seems threatening.” While we may not be living in the “golden age of AI,” we are in the middle of “the golden age of AI-enhanced productivity.”

And the numbers bear this out. According to a Harvard Business Review survey of over 3,000 executives, planned investment in AI tech spend is increasing as much as 15% year over year, and in 2016 entrepreneurial investment was between $26 billion and $36 billion. That’s three times as much as it was 2013. AI is growing in adoption as it becomes more accessible and understood: In 2016 the Economist Intelligence Unit reported that 75% of surveyed executives plan to implement AI within their companies by 2019, with 3% already having implemented AI.

AI has been used for a long time on pricing models, scheduling, and customer service , so now creative professionals are chiming in with, “Can I use it for creative output?”

The short answer? Absolutely. The longer answer? Read on.

What is AI and can it benefit creative industries without reducing the value of artistic expression?

AI is technology that is built to learn from data and take action as a result of what it learns. The parameters are created by engineers, so it’s like a faster, bigger, less sophisticated brain. It can compute amazing amounts of information faster than any one human could.

“These AI tools are like plucky young assistants on steroids: They’re highly competent and prolific, but still need a seasoned manager to do the heavy intellectual lifting,” wrote Wired’s Miranda Katz. “And, of course, that manager has to get on board with working alongside machines to reap the benefits.”

In some creative fields, there are already great examples of it working, too. The Associated Press implemented AI algorithms to produce automated earnings reports in 2014,  and they say that at up to 20 percent of journalists’ time was freed up as a direct result, “allowing those reporters to engage in more complex and qualitative work.”

AI is a supplemental tool for creatives that will not replace them but enhance what they already do.

Since we are in the creative industries we talk a lot about augmented intelligence. We don’t want to pretend that creating stories, movies and books is purely machine activity. There’s just no way it could be. The point is that AI is not the time to turn off your brains, but it instead is a different way to look at your data.

At StoryFit, we do this through text-driven analysis that produces content insights, audience analytics, and tangible metadata/keywords to help make content more discoverable and in a more organic way for the end user. And there are other methods of AI that accomplish different tasks but with the same goal. Wired highlighted applications in translation services, journalism, legal discovery, medical practice, and screenwriting.

The time is now for creative decision-makers to learn how to use AI – and not think of it as competing with their jobs. Algorithms are not nearly as good at reading one book as a human, but they excel at digesting huge amounts of data.  This analysis can uncover aspects that are invisible to producers and publishers — who can — by the very definition of being human – only read one text at a time.

We certainly don’t believe the goal of using machine learning or artificial intelligence is to replicate human creativity. We want to embolden the producers, editors, agents, and publishers with more data than they could ingest in a lifetime–distilled into actionable insights.

In many ways, studying AI is about studying humanity. “What people forget is that algorithms are designed – not just magic,” noted Karin Giefer of firm Frog Design at this year’s Create Tech conference. Without emotion and humanity built in, it’s all just code. Approaching AI from a storytelling perspective allows it to go deeper and be of infinitely more use to creators and designers.

We encourage entertainment companies to worry less about “ “Will this threaten/cheapen art,” – because ultimately, they are in charge of these analytics and making the decisions. We think the question is “How can I implement this yesterday?”

Like other AI companies, we want to be like that reliable person on your team who consistently and appropriately says “Hey—have you thought about this?” The person who has that one idea that when presented turns on a lightbulb for everyone and really gets the creative juices going. We’re that person – but likely more affordable and well-read.

In a 2016 case study, Google engineer Sagnik Nandy pointed out that with all this fast change and evolution in businesses, there’s a lot going on that you might not be able to see. There’s all this information that you (and in our case that’s publishers, studios, entertainment experts) aren’t asking about because it’s hard to know the right question at all times.

So that’s where AI and predictive analytics comes in handy. It ingests all of this information and can present it in a way that you can quickly and clearly see where you should be focusing. Once you have that information, you can generate insights even before a question is asked. That can be a huge competitive advantage.

How one publisher boosted engagement over 100% with StoryFit